The BMW M3 and, latterly, M4 Convertibles have always been curious cars. For every single generation back to the 1980s, when BMW has consistently espoused the benefits of motorsport breeding for its M car icon, so too has it offered a drop-top version. Adding weight and inevitably dulling responsive always seemed counterintuitive when you consider the M3 mantra – yet the cabs have always existed, and they’ve proved popular, too.

No surprise then that the 510hp M4 Competition is due here very soon. In a first for the variant, it’s going to be xDrive and automatic only in the UK because, let’s be honest, that’s what buyers would have gone for given the choice anyway. Which poses an interesting question: if you want an xDrive BMW 4 Series Convertible, powered by a turbocharged 3.0-litre straight six and with an eight-speed auto, why not get an M440i? There’s even a chunky grille thrown into the bargain, too.

That’s not as disingenuous a question as it might seem. Obviously the imminent M car will be faster, more aggressive and sharper to drive – all worthwhile advantages for the saloon and coupe – but what are drop-top BMWs really for? You want to go fast, sometimes be a bit naughty and feel a million bucks doing it. What an M car tries to achieve is sometimes at odds with those objectives, whereas the 440i threatens to split the difference much more conveniently: a luxury of a four-seat cabrio experience, with some M fairy dust sprinkled on top.

Certainly, it’s going to be more than fast enough for most. Using the same mild-hybrid B58 3.0-litre as the 3 Series equivalent, the M440i produces 374hp and 369lb ft; even working against 1,890kg, which is more than even the Touring, it is mightily effective. The integrated starter generator means instant response even before the turbo has a say, and with maximum torque from just 1,900rpm to beyond 5k, there’s punch just about everywhere. Don’t forget this is still a near-400hp BMW straight-six, too. It revs willingly and smoothly, exhaust growl all the more audible with the roof down and speed effortless. The auto is about as close to perfect as these transmissions can be.

The M440i is just such a nice thing to travel in, too. As is becoming the way with BMWs of late, it’s better to think of the new 4 less as a direct replacement for the model that preceded it, and more a successor to something older and plusher – in this instance, the old 6 Series. Such is the performance, the quality, the size, and the sense of occasion in a G23 that’s it’s hard to associate it with anything so humble as a 3 Series. (As might be expected for £67k as tested, too.) But it’s such a feel-good experience when you’re surrounded by rich materials, vast screens, immaculate surfaces and a monster stereo. Knowing your friends could come along, too, only heightens the appeal; sun shining in a straight-six BMW has always been something of a happy place, and there’s more of that intangible swagger here.

For a fabric-roofed convertible, too, the 4 Series is really good to drive. Roof down you’ll notice the odd wobble (as well as a tad more buffeting than might be expected), but in the main it feels resolutely strong. Roof up it really could be a coupe, such is the peace and quiet, something that again makes the 440i feel almost opulent.

Clearly the M4 iteration is going to boast even more dynamism than an M Performance car, though few will be unimpressed here. Even wound up to Sport Plus (through Eco Pro, Comfort, Sport and Individual) it retains a suppleness that complements the GT approach, but it feels like a BMW in the process as well. Typically Comfort or Adaptive suits every situation, and even allowing this for being a near-two-tonne cabrio, the M440i is generally well balanced. Those moments where it does feel like a 1,900kg car tend to come a bit later than when they might in rivals, and it’s always nice to discover that BMW xDrive models feel more rear-driven than similarly configured Audis and Mercedes-Benzes. It won’t be the most PHey look ever, but there’s certainly entertainment to be had behind the (really chubby) wheel of an M440i.

Much like the cars with which it shares a powertrain, then, this 4 Series Convertible is pretty hard to fault – with a welcome injection of glamour from that folding roof. Maybe the styling won’t be to all tastes, thought it seems worth pointing out that this feels like the most successful application of current BMW design cues yet. Roof down especially it drew what seemed to be admiring glances, something the colour scheme probably helped with. There certainly isn’t that overbearing, attention-seeking feel of an M4 here, though not everyone will think that a good thing. As for the price, it seems only fair to point out that the M440i feels worth the outlay – which is arguably more important than any preconceptions.

And as far as the M4 goes, it really is hard to think of how it might improve on this car as an all-round 4 Series Convertible. It’ll do M car things and make M car noises, but at what cost? Given how firm both two-door and four-door have already shown themselves to be, it’s hard to imagine the flagship drop-top retaining this car’s easygoing yet assured nature. For a blend of performance, luxury and driving enjoyment that best suits the 4 Series Convertible, the 440i feels hard to beat. 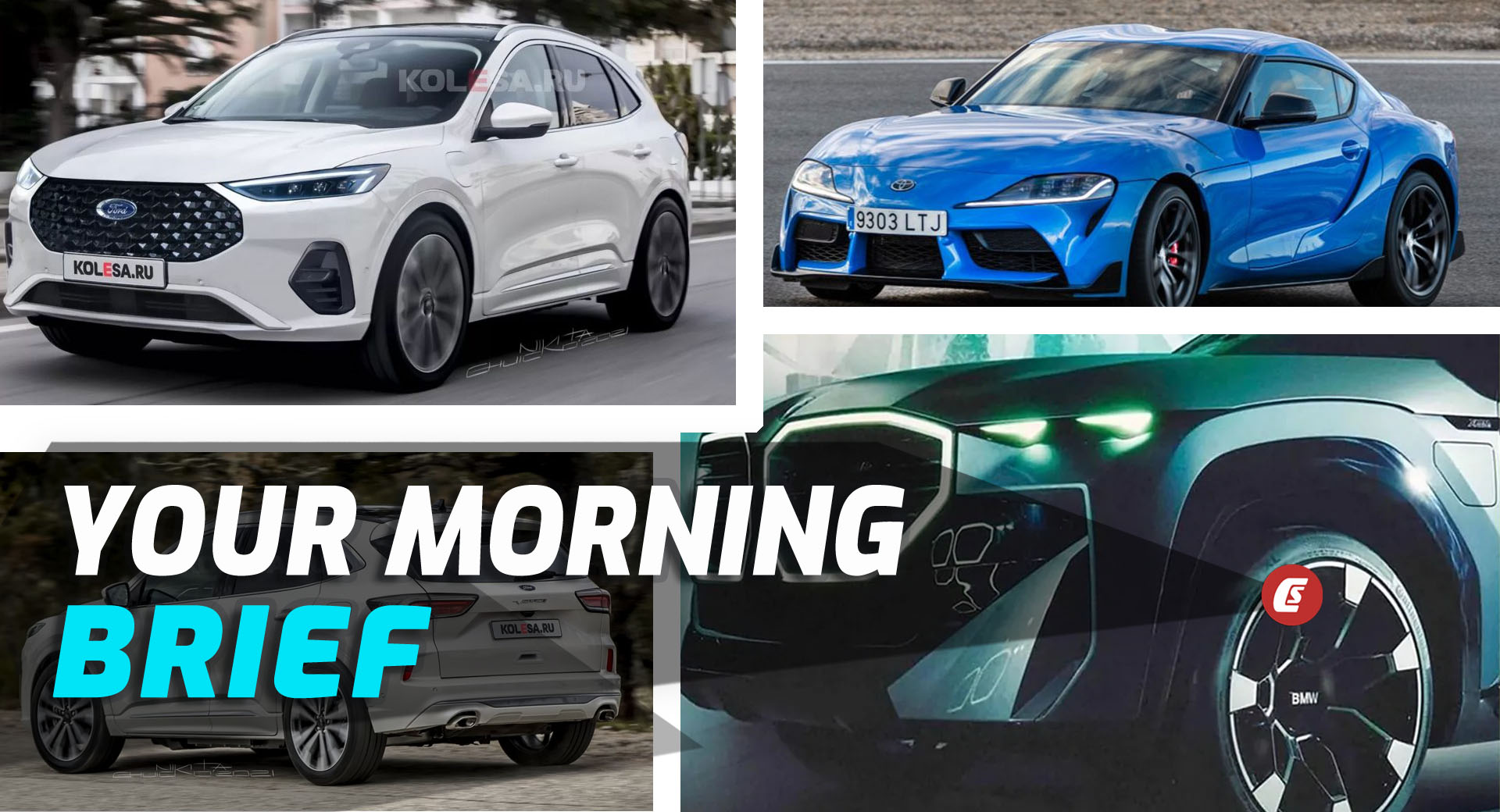